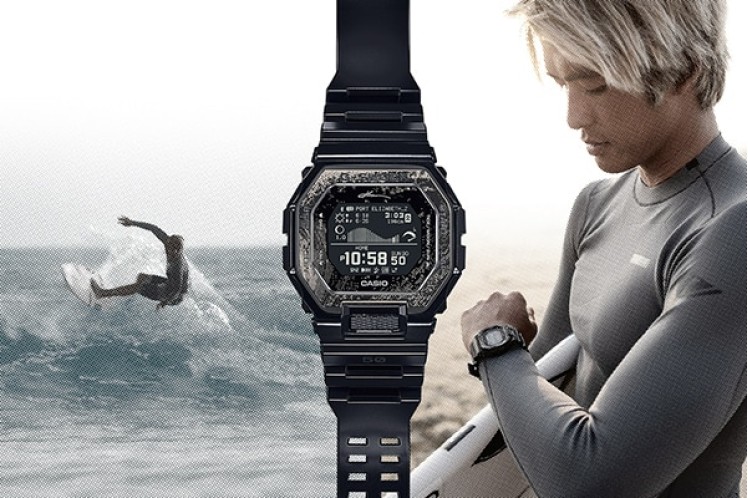 Casio Computer Co., Ltd., announced today the latest addition to the G-LIDE line of watches for extreme sports, which are part of the G-SHOCK brand of shock-resistant watches. The new GBX-100KI is the second signature model endorsed by pro surfer Kanoa Igarashi.

Igarashi started surfing at the age of three. Since then, he has gone on to win a number of major surfing competitions and is currently a world-class professional surfer competing on the World Surf League (WSL) Championship Tour at the top of the sport.

The second Kanoa Igarashi signature model is based on the GBX-100, which is equipped with Mobile Link functions in addition to a useful tide graph for surfers. The new GBX-100KI is a special-edition watch with a design and color theme created under Igarashi’s supervision. The all-black watch is adorned with different textures and shades for each part including the bezel, band, and LCD, expressing Igarashi’s cool and unique worldview. The bezel and glass feature a graphic of Igarashi himself tube riding a massive wave. The dial, case back, and band tip feature Igarashi’s signature. The band’s lug side showcases the number 50, which is Igarashi’s number on the WSL Championship Tour.

The GBX-100KI is also equipped with Mobile Link functions that pair with a smartphone. With the dedicated smartphone app, the user can select a location from approximately 3,300 preset locations worldwide and send the information to the watch, including tide data, sunset/sunrise times, and other essential data for surfers. In addition to displaying tide graphs and moon data, the watch comes with a variety of functions that are useful in daily training, such as distance traveled, time, and pace. The wide watch face uses a high contrast Memory in Pixel (MIP) LCD for optimum visibility.

Born October 1, 1997, in California, USA. Igarashi grew up watching his dad surf every day in Huntington Beach, California. At the age of 3, he was done watching and jumped in the water himself. He was an instant talent and quickly commanded the attention of the surfing community. In 2009, at 11 years old, Igarashi gained National Scholastic Surfing Association (NSSA) fame by claiming a stunning 30 contest wins to set a new record for the most victories in a single season. In 2012, at the age of 14, he became the youngest ever to win the USA Championship Under-18. Four years later, he was the youngest ever, and first Asian, to participate in the World Surf League (WSL) Championship Tour. In 2017, Igarashi won the WSL Vans U.S. Open of Surfing, held in his hometown of Huntington Beach, as he continued to show the world what he could do. In 2019, he was the first Asian to claim victory at the Corona Bali Protected, the third event of the Men’s Championship Tour. In 2021, Igarashi represented Japan in the surfing competition at the Tokyo 2020 Olympic Games, winning a silver medal. 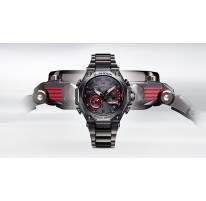 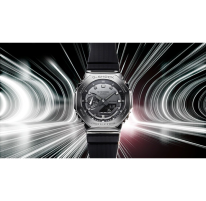 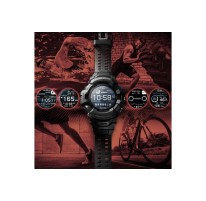 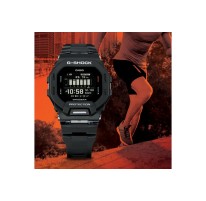 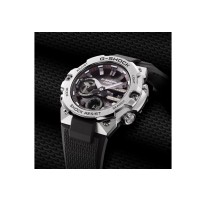 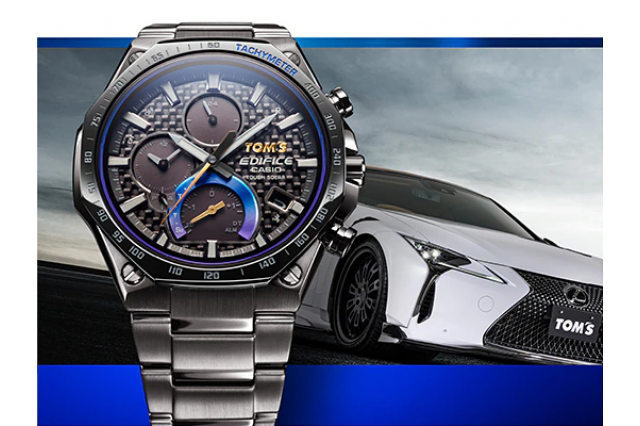 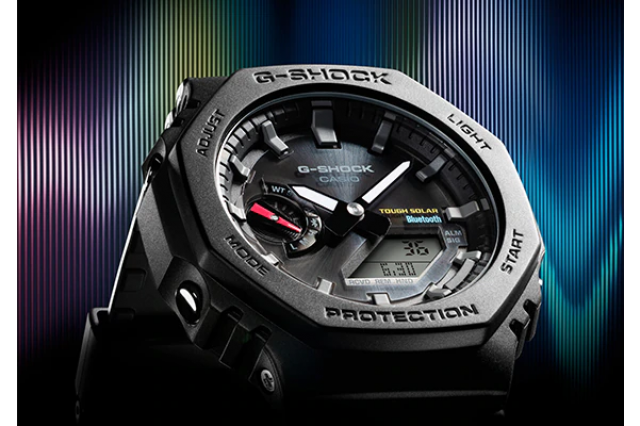 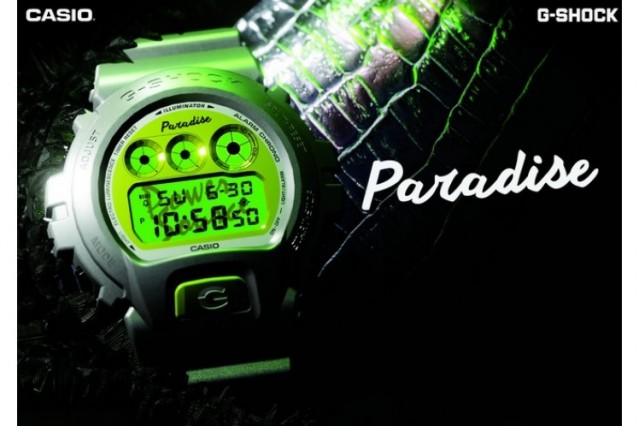 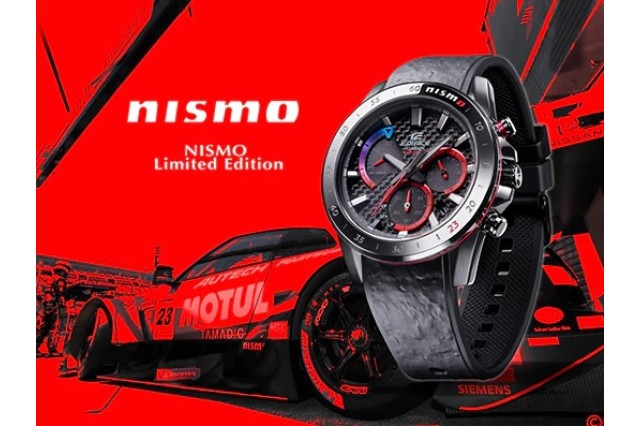 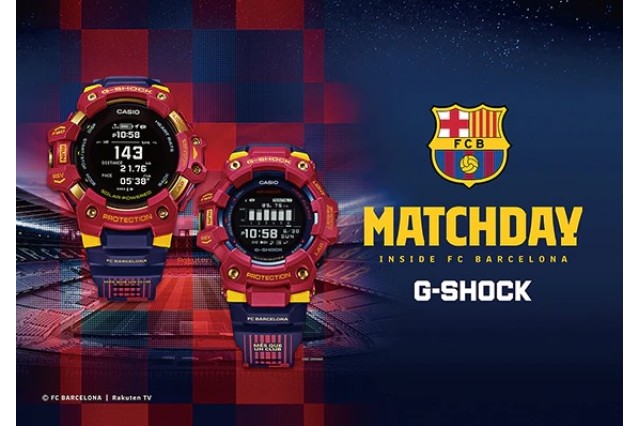 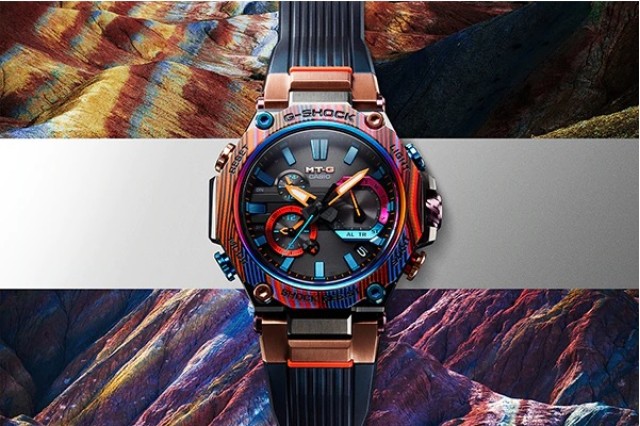